We are really happy to announce the very first successful purchase of land, done within the LIFE WILDisland project!

At the start of the project, BROZ already owned more than 1,000 ha of land, and another >1,200 ha of land under long-term lease. BROZ directly manages more than 2,200 ha of land in protected areas. The current purchase is a real milestone for us as the WILDisland project provides for the purchase of a total of 8 additional ha to be able to freely carry out wetland conservation and restoration actions on site.

Purchase or long-term lease of land is the most effective, and often the only possible, way to implement conservation actions on private land. Land will be purchased in areas where project actions will cause serious changes to the current land use possibilities, e.g. due to restoration of natural forests instead of commercial hybrid poplar plantations, or due to initiated bank erosion or restriction of access after re-connection of river branches and restoration of water dynamics. 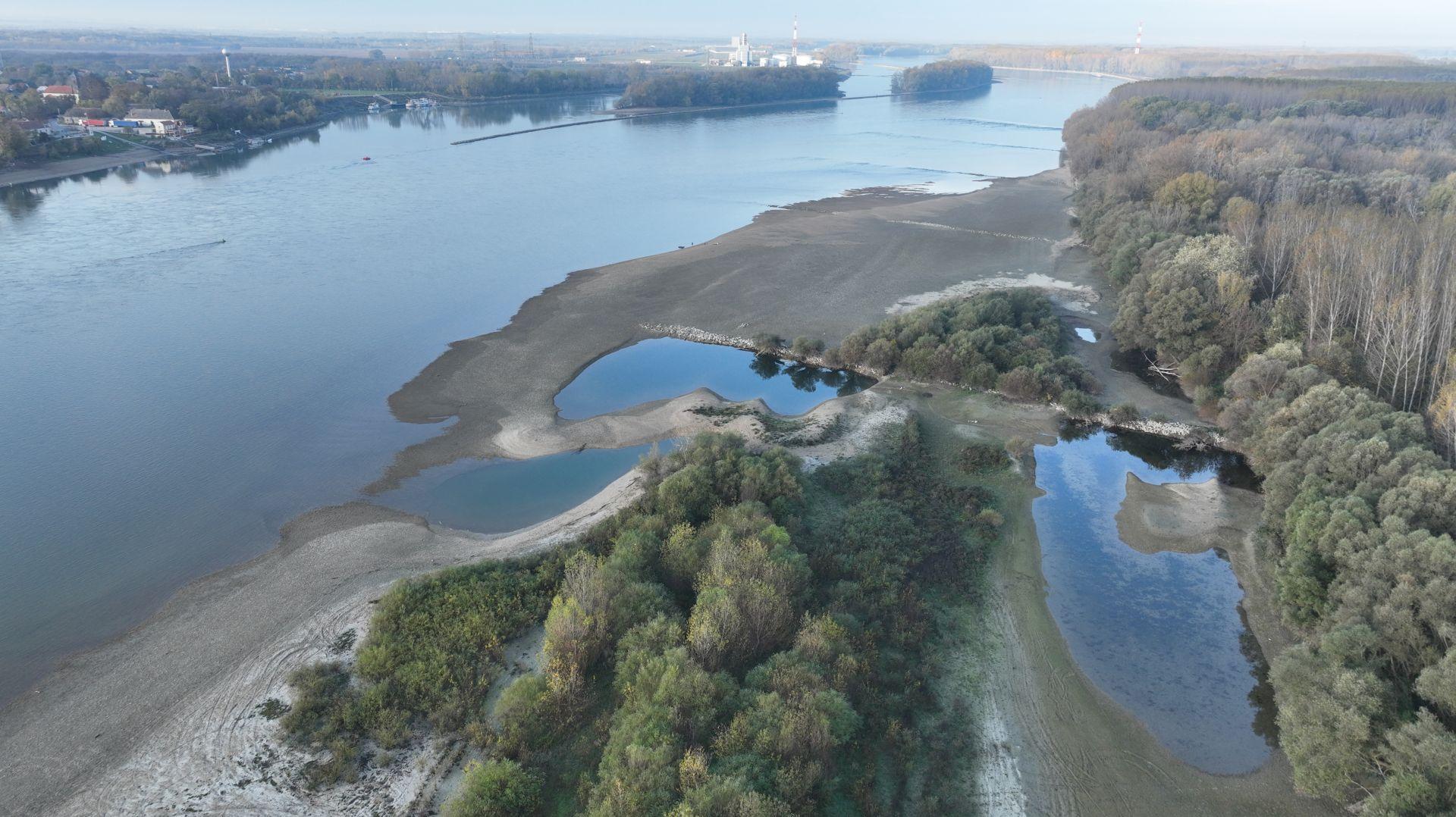 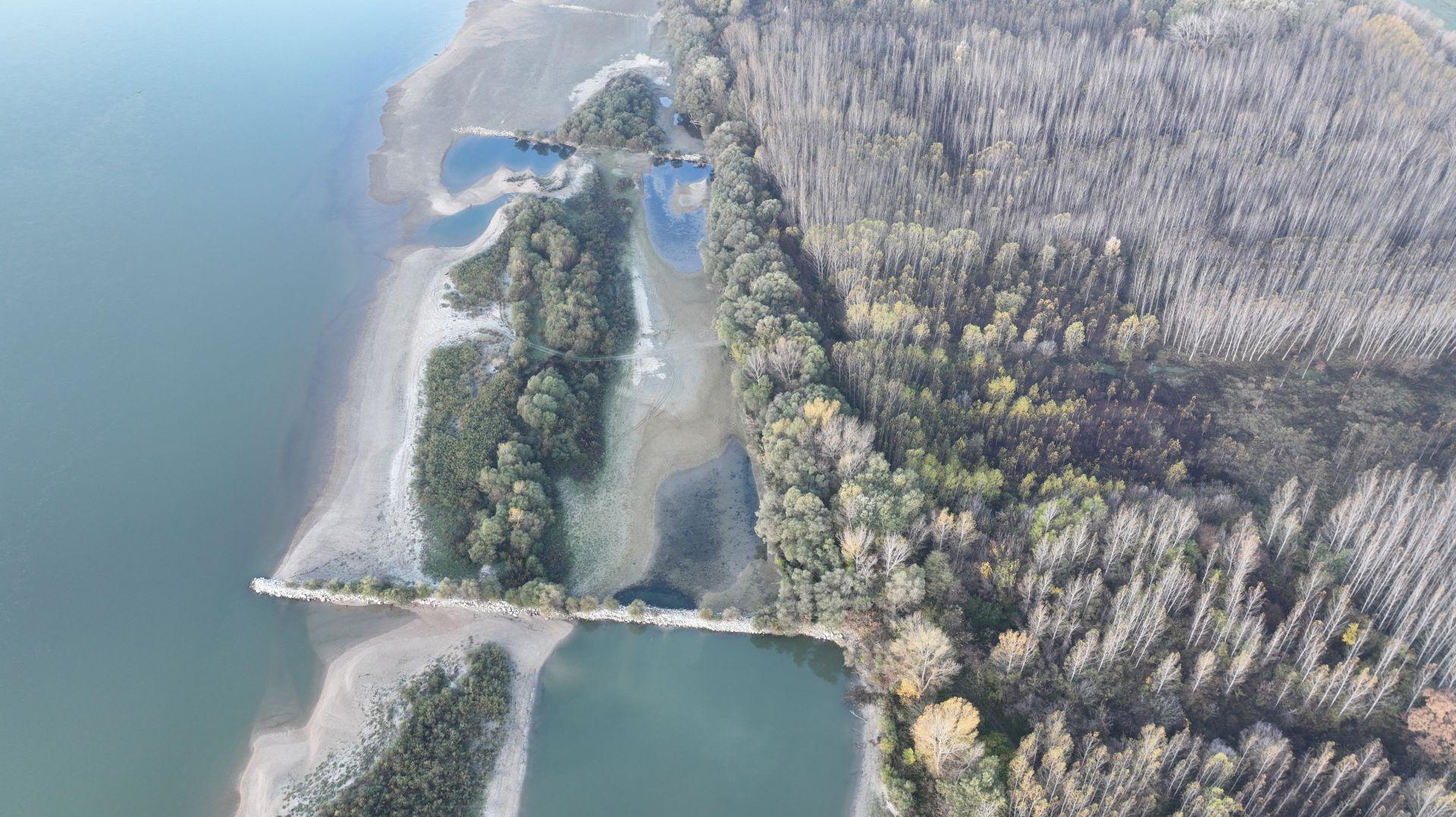 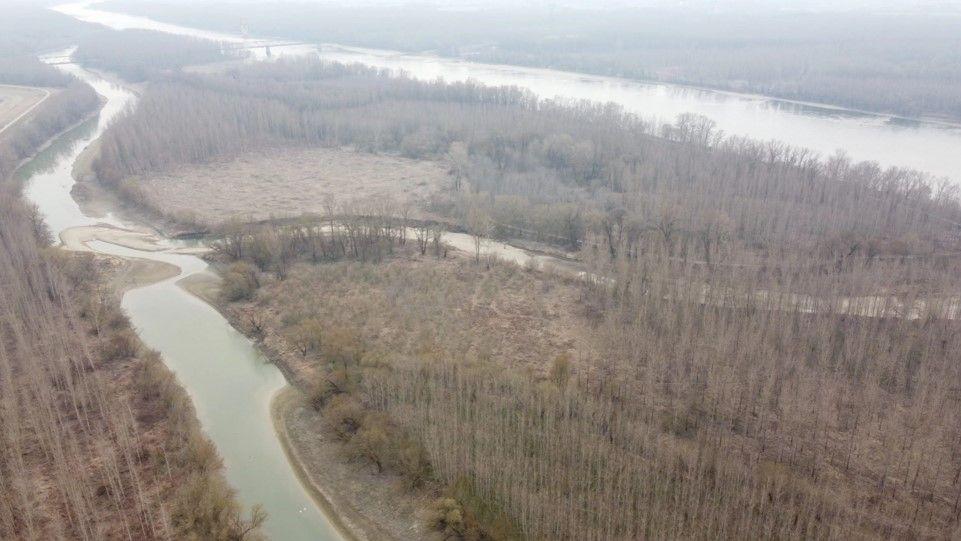 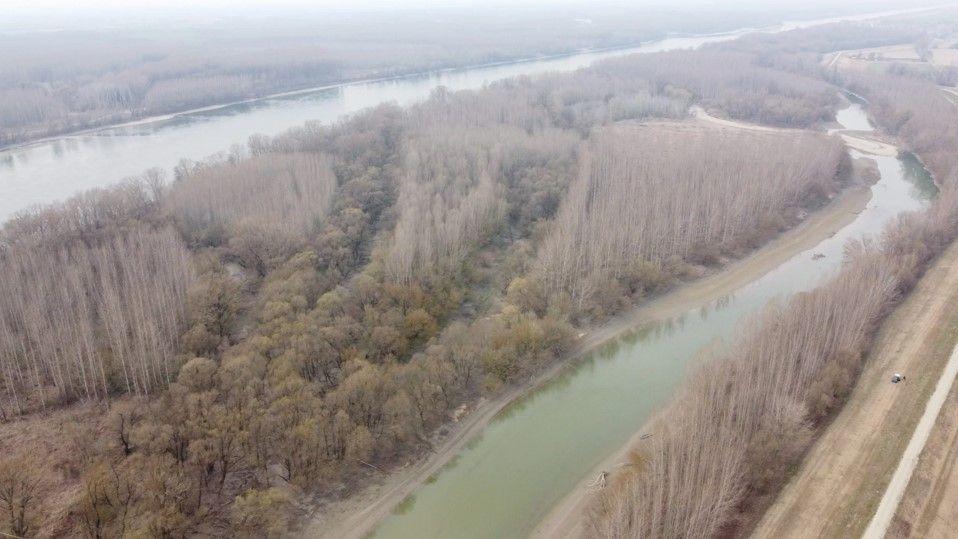