Representatives of Donau-Auen National Park, the LIFE WILDisland project and the DANUBEPARKS Association attended the 14th Conference of the Parties of the RAMSAR Convention on Wetlands of International Importance Especially as Waterfowl Habitats, which takes place between November 5-13th 2022 as a hybrid meeting between Geneva, Switzerland and Wuhan, China.

The Ramsar Convention is the oldest multilateral international conservation convention and the only one to deal with one habitat or ecosystem type, wetlands. It is named after the city of Ramsar in Iran, where the convention was signed in 1971.  Every three years, representatives of the contracting parties meet as the Conference of the Contracting Parties (COP), the policy-making organ of the convention which adopts decisions (resolutions and recommendations) to administer the work of the convention and improve the way in which the parties are able to implement its objectives. Due to the global Covid-pandemy, the 2021 meeting had to be delayed to 2022 and split between Wuhan, China (the original venue) and Geneva, Switzerland.

Our delegation went there to discuss the establishment of a Danube WILDisland Regional Initiative as the first river-focused RAMSAR Regional Initiative in Europe to foster international and cross-sector cooperation and natural river island protection. We want to gain political support to strengthen the Danube as an ecological corridor connecting more bio-geographic regions than any other corridor in Europe, and act as an example of best practices for the establishment of European Green and Blue Infrastructure, stressing on restoring river dynamics and natural hydrological regimes.

We were kindly invited to join and present our ideas at formal meetings of two already existing initiatives – the Carpathian Wetland Initiative and the Mediterranean Wetlands Initiative.

We are really grateful for the interest and support and we are very optimistic that we will succeed to prepare the proposal, becoming the 21st official initiative at the Convention - the WILDisland Ramsar Regional Initiative! 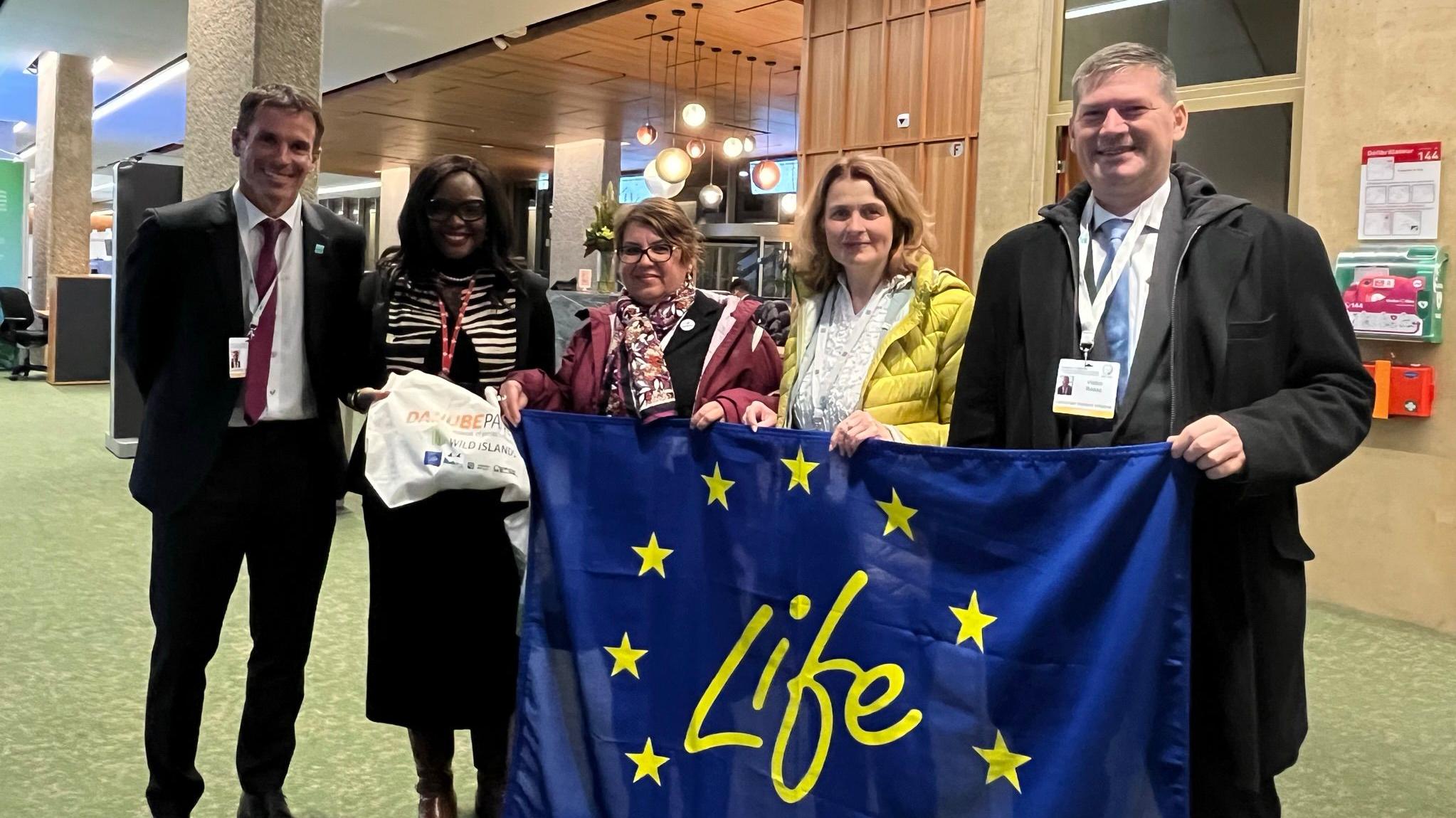 The LIFE WILDisland delegation with Dr. Musonda Mumba, the new General Secretary of the Ramsar Convention 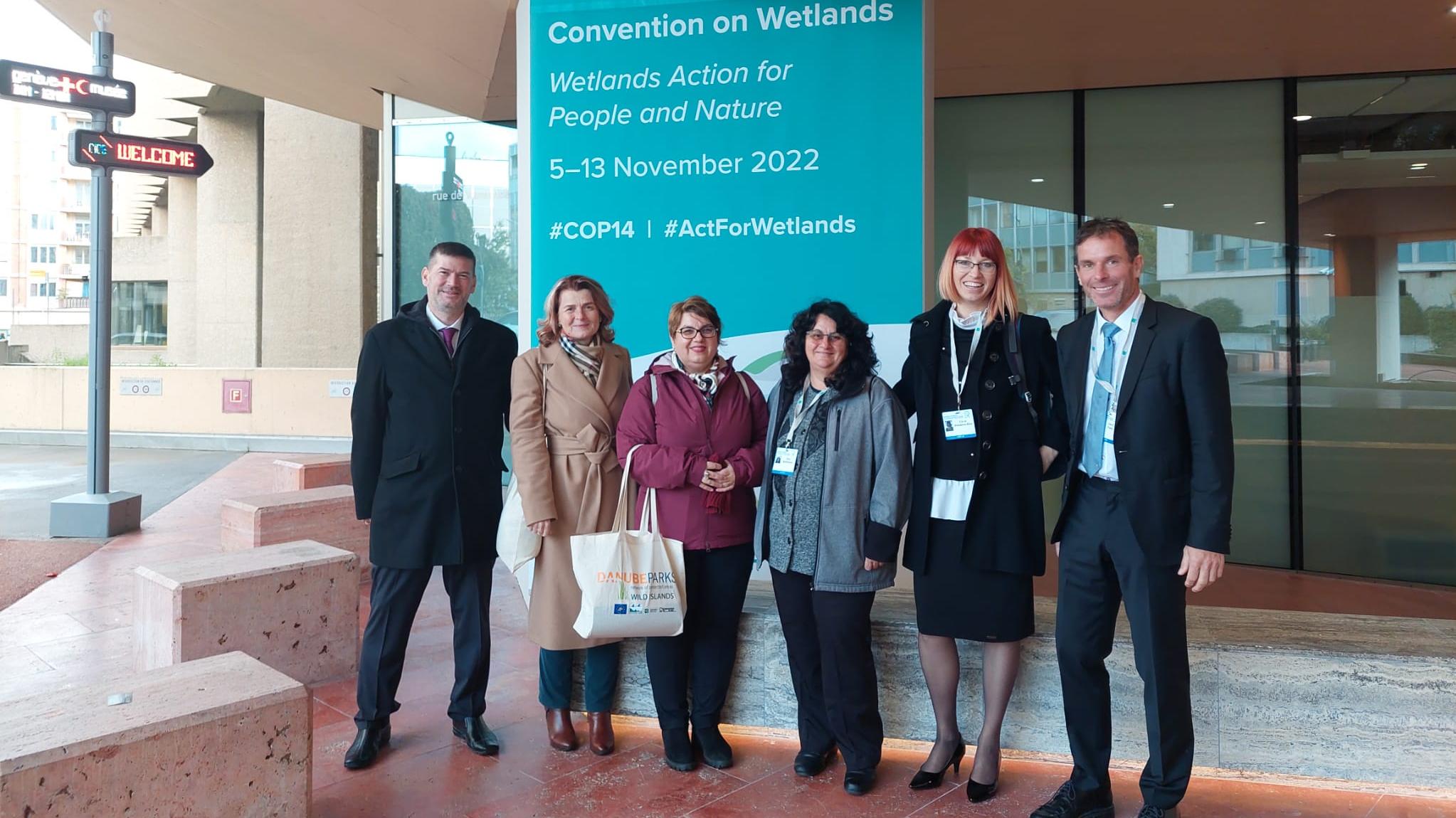 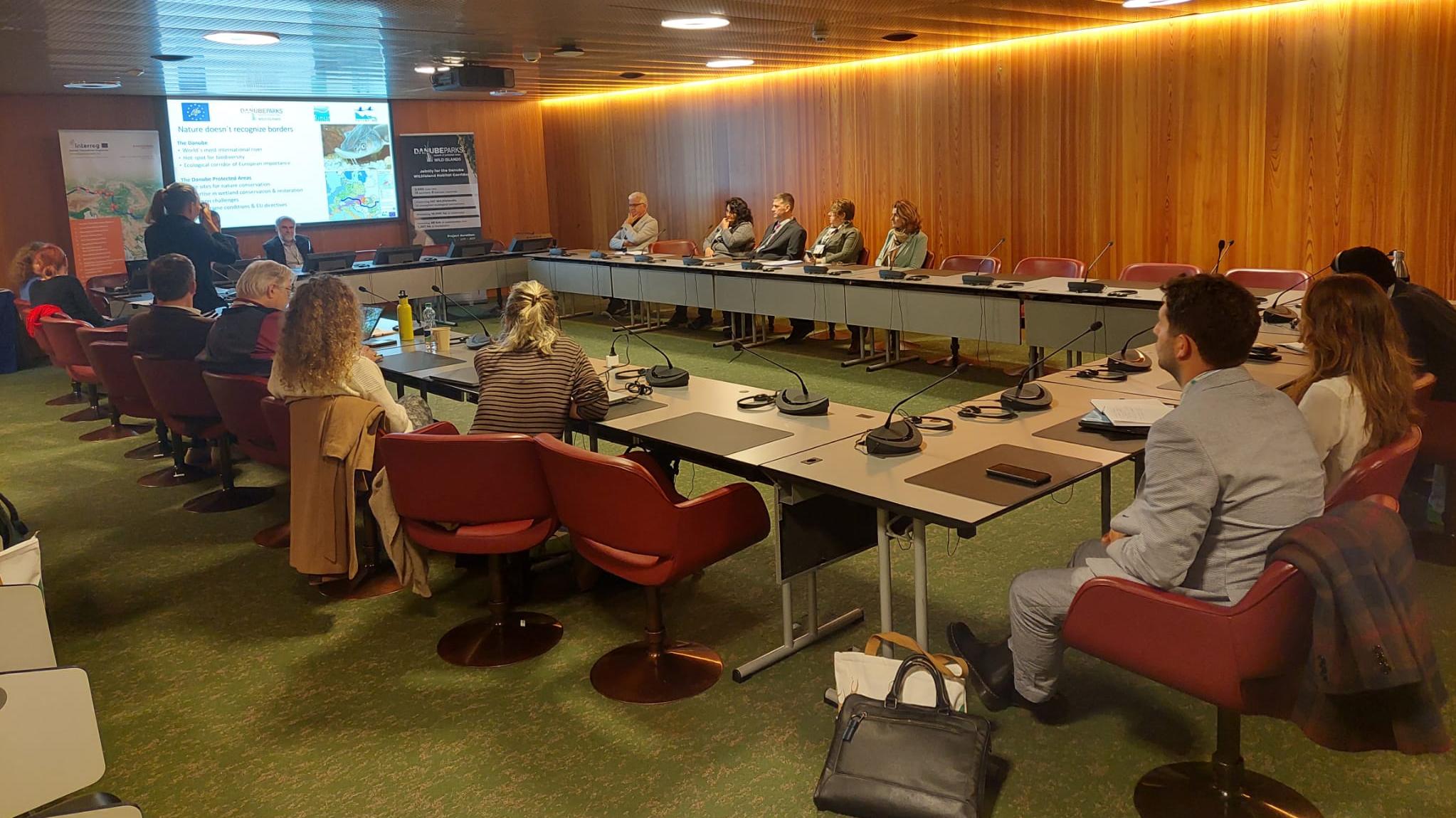 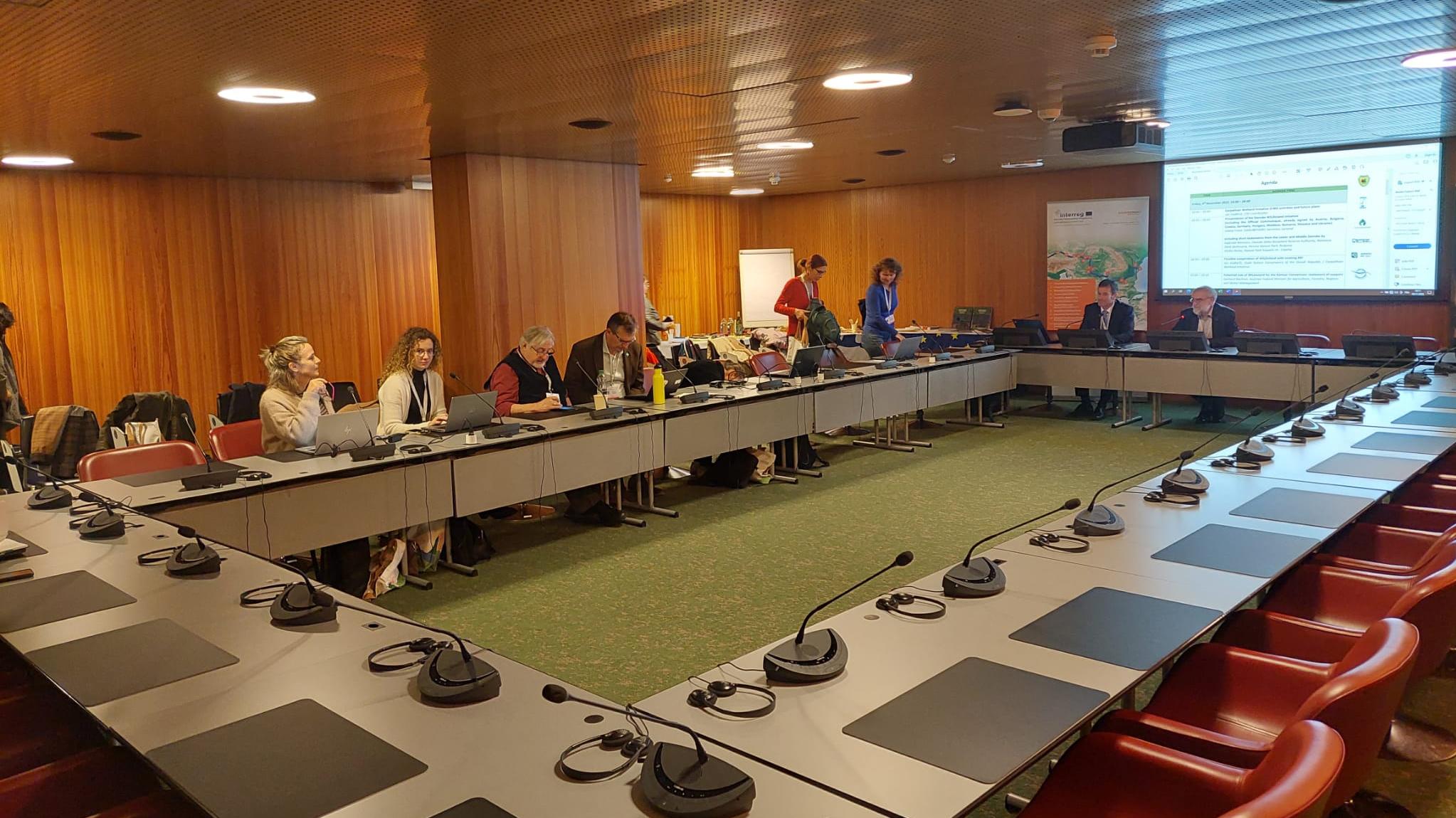 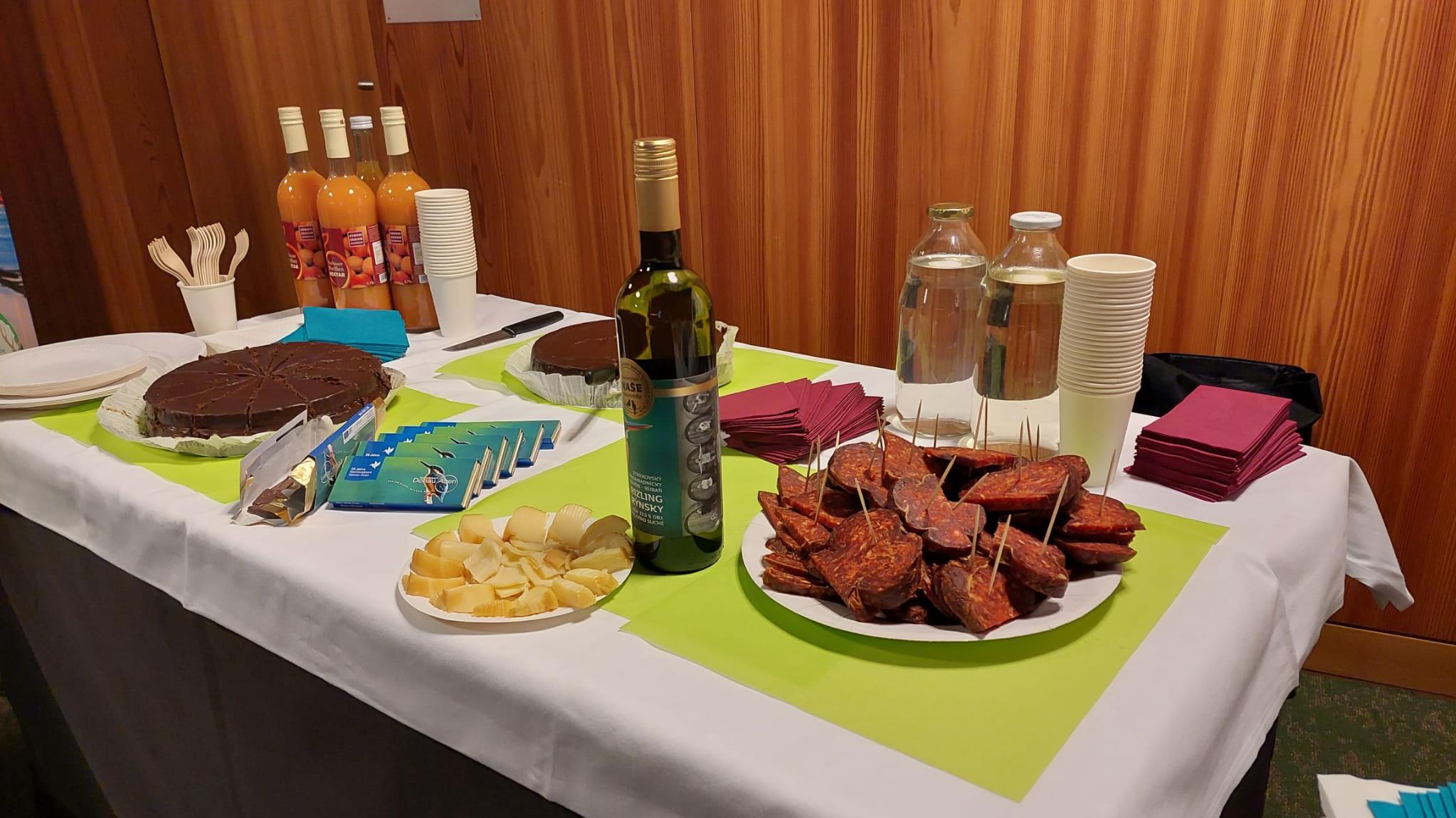 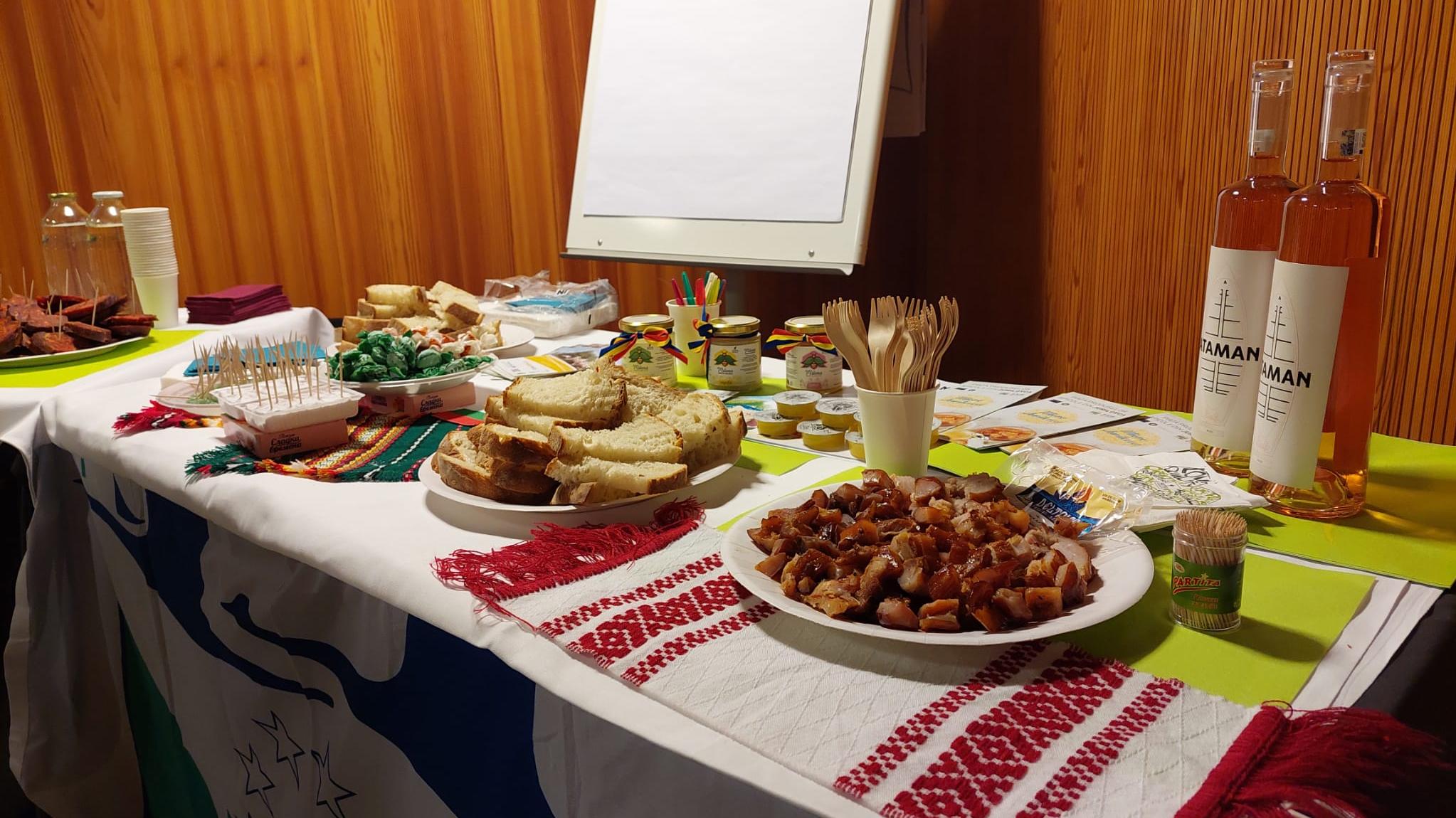 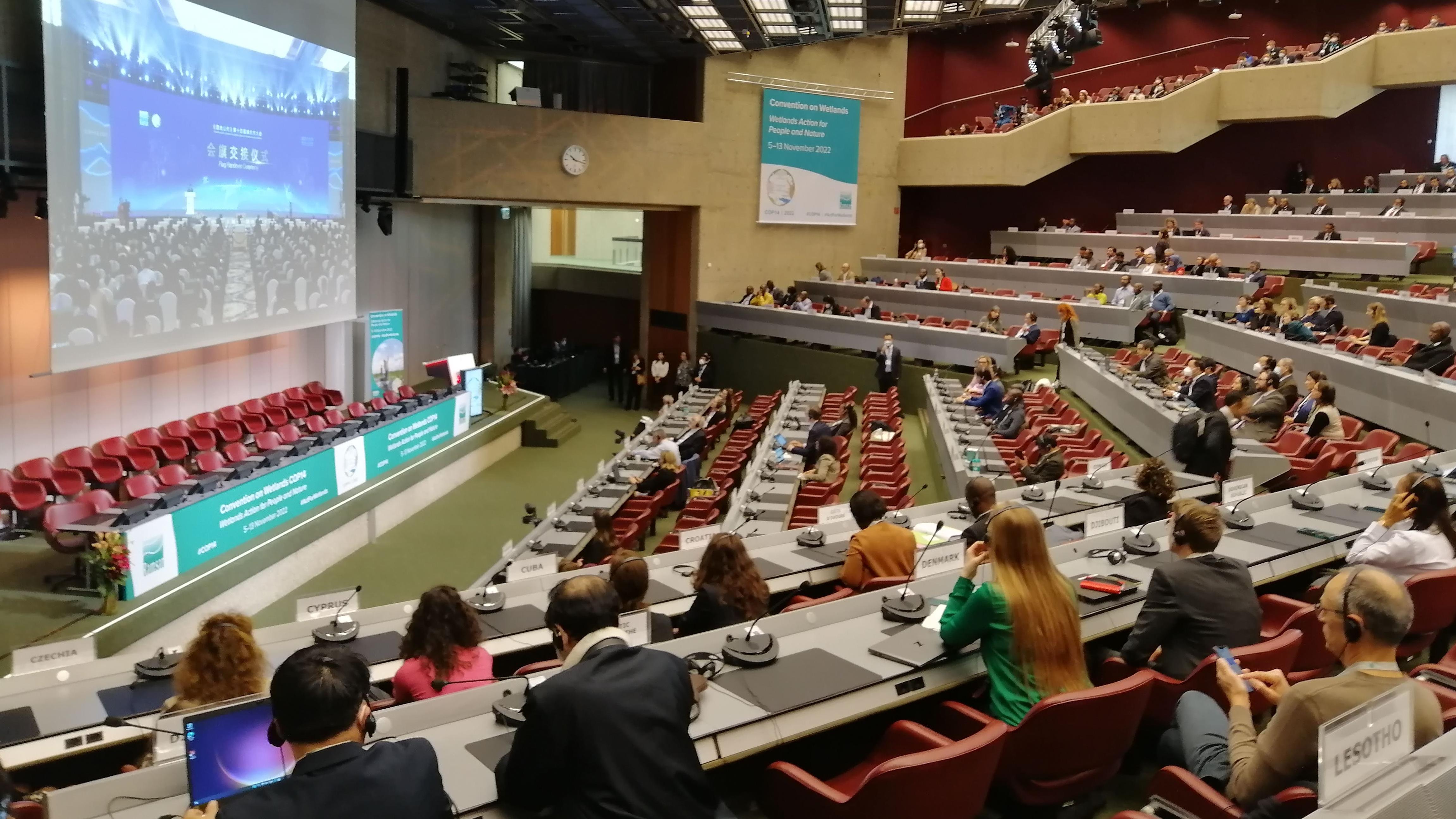 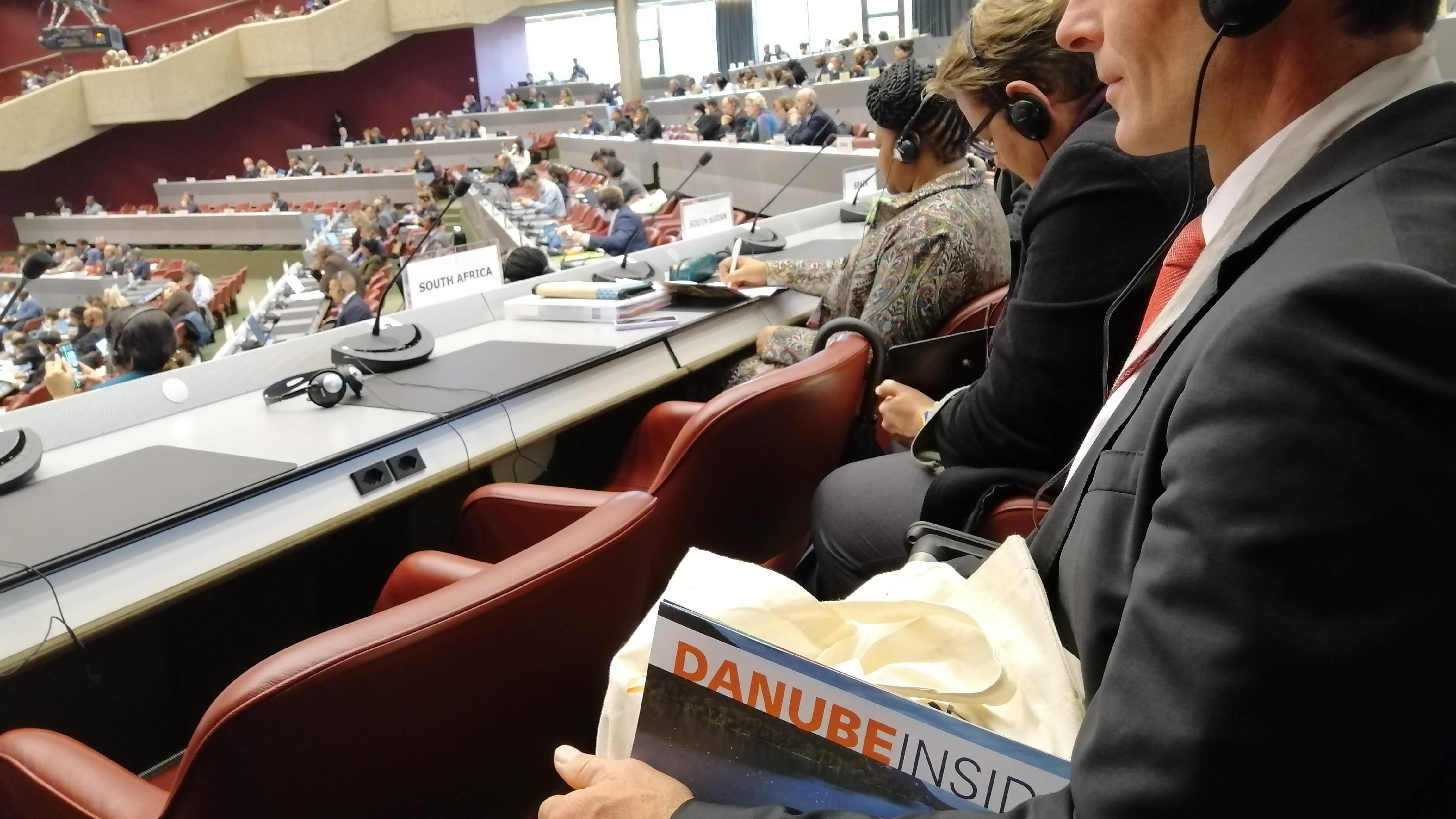 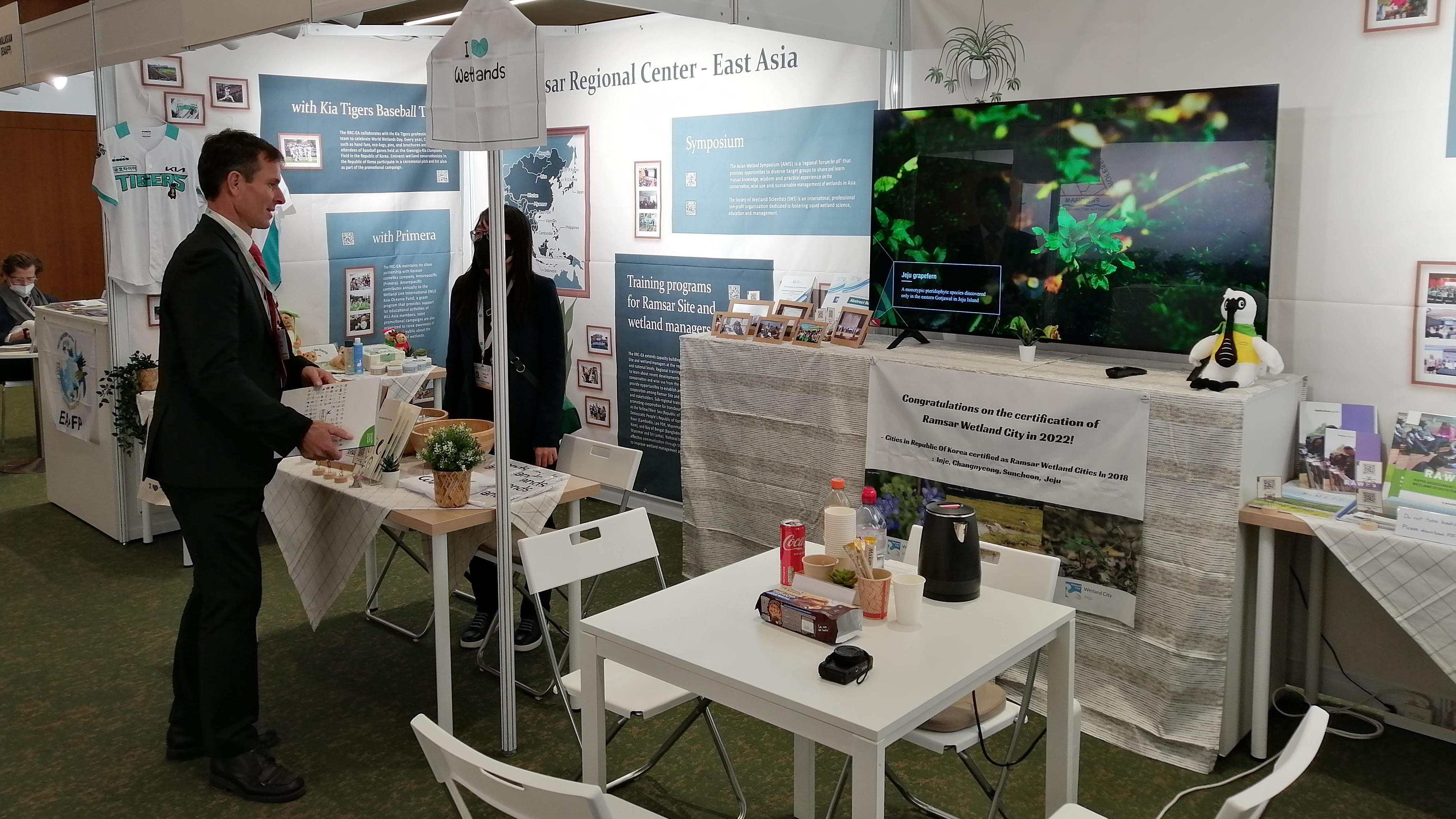